The vivo X5Pro's name is well deserved. There're phones in the X5 range that do stand out but few better all-round performers than the Pro. That may very well stand for Proficient. Seeing as how the chipset inside is only a midrange solution though, Professional may be a stretch.

As has become customary with vivo handsets, the X5Pro is solidly built, with great selection of materials and top-notch execution. The initial visual resemblance to a certain California-designed device fades when you look at the vivo's glass back, but the premium feel remains. 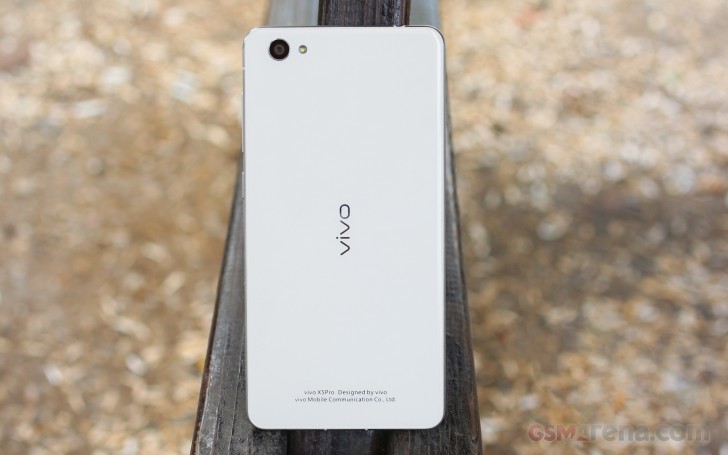 The sharp Super AMOLED display doesn't need to stay in the shade, though it could have been a little brighter. Battery life is on par with the larger X5Max, despite the smaller display and larger battery, but the X5Pro has been tuned towards performance and it shows in benchmarks. And the Max did surprisingly well in the endurance department to begin with, so the Pro earns high marks on longevity too.

The first obvious alternative to the vivo X5Pro is the company's own X5Max. You get a slightly larger screen and mostly the same hardware, but the Max is running KitKat, and that's likely where it'll remain. Its front camera is inferior too, but you do get one thing to brag about, it being the world's slimmest phone.

Oppo has the R7 squarely aimed at the X5Pro. It has a similar dual-glass build, but is smaller at 5.0 inches. The same chipset powers the R7, but it has 3GB of RAM on board. It is, unfortunately, still running on KitKat, though Oppo has promised a Lollipop update. Or you could go for the R5, where you'd sacrifice battery life, but won't be losing in terms of style. Meanwhile, the upgraded R5s version comes with 3GB of RAM and 32GB of storage at a bargain price. 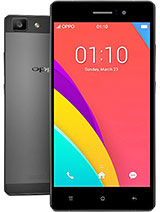 The Samsung Galaxy A7 is another potential option, and one readily available on most markets, unlike the X5Pro. A bit larger, but lighter nonetheless, it has comparable battery life and raw performance, but a lower resolution front cam. These are so evenly matched, that the choice comes down to brand preference.

The Honor 7 has a build to rival the X5Pro, but it opts for metal on the back. Its Kirin 935 chip has its flaws, but the 20MP camera is superior to the Pro's 13MP shooter.

It's not unreasonable to go with an older-generation flagship at the X5Pro's asking price. The Sony Xperia Z2 will deliver more raw performance and it's famous for its battery life. You also get a higher resolution main camera, though 2.2MP selfies may not cut it. Alternatively, the LG G3 will give you more screen real estate in the same footprint, plus an optically stabilized 13MP camera. Again, Only 2.1MP on the front though. Both the Z2 and the G3 can shoot 2160p videos, while the X5Pro is capped at 1080p.

Certainly the most balanced member of the vivo X5 range, there's a lot to like in the X5Pro. It does a great job as a midrange smartphone, with solid performance across the board. The upmarket build, however, comes with the price tag to match, and the fierce competition in the segment may push it to the sidelines.