It's been almost nine months since the Redmi Note 5 series premiered, and it's already time for an upgrade. The Redmi Note 6 Pro is now official, shaking up the lineup with one of the most recognizable and controversial features on the market - a frame-to-frame display with a notch.

Yes, the Redmi Notes have reached that inevitable moment, where the notched screen would become the default one until something better comes to replace it. Even the cheapest of smartphones have already jumped on the notched bandwagon, so it's no surprising to see the Redmi Note 6 Pro being the forerunner of change for the Notes to come. 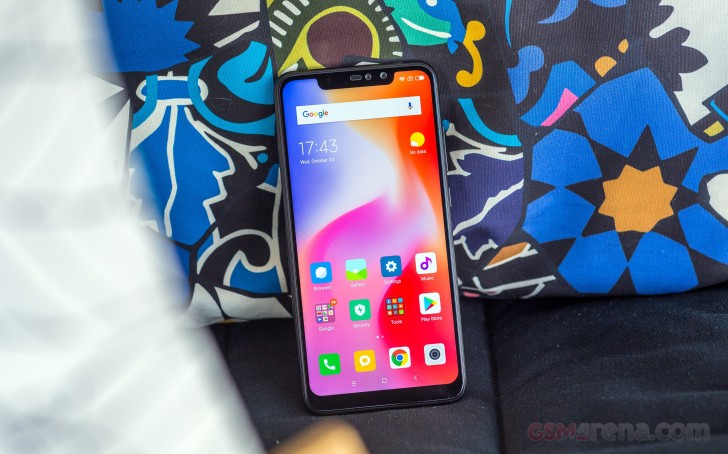 Anyway, the Redmi Note 6 Pro isn't a massive upgrade over the Note 5 Pro, but that's to be expected given the short development cycle. The Note 6 Pro does bring a larger display fitted in the same body, but keeps the same Snapdragon 636 chipset, beefy battery, and plastic/metal design. It borrows the main camera from the Note 5 Pro AI Dual Camera edition, but the selfie photography got a boost with a new dual-camera at the front.

Let's take a peek at the detailed specs.

We can't think of anything that's missing on the Redmi Note 6 Pro and it's shaping to be one very thoughtful smartphone with great bang for the buck ratio. And now it's time to pop this thing out of the box.

Xiaomi has bundled the Redmi Note 6 Pro with the usual accessories - a 10W charger, a microUSB cable, and a soft silicone case. 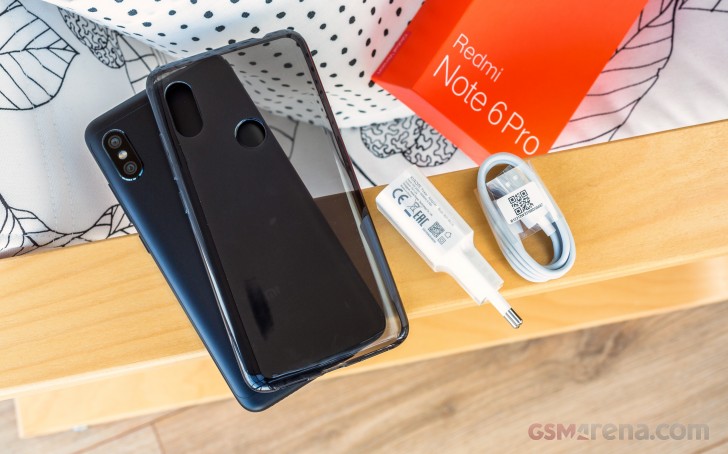 Some, or all, Redmi Note 6 Pro units have factory-applied screen protectors. Ours was fitted quite nicely, and if it weren't for our display tests, we would have kept it for sure.

Phone me tap to call in back, youtube is not working, speaker sound problem, headphone problem