Apple didn't come up with a new design for the smaller iPhone SE. Instead, they've reused the old iPhone 5s with new internals. It's an odd move, which we witness for the first time - it's like reusing the same looks of a phone model third generation in a row. And that from the company, that practically invented the two-year phone redesign cycle. 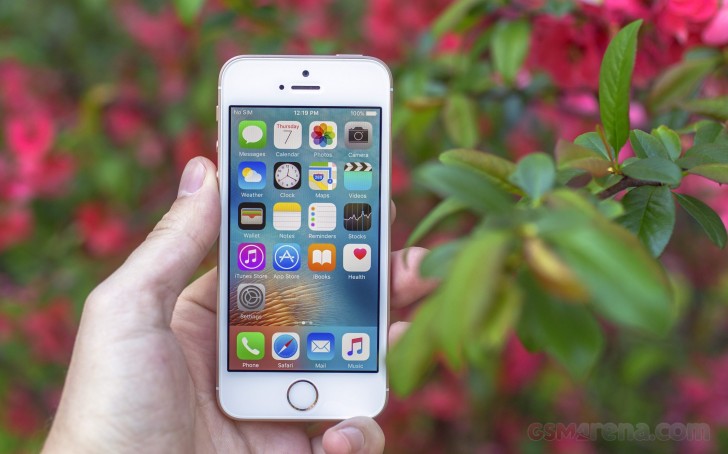 One way to interpret this move is to conclude Apple is taking the easy road and is merely recycling an existing chassis design to produce a lower-cost iPhone without hurting margins. Another possible interpretation is that they are reviving the iconic iPhone 5/5s design in an attempt to cater to a group of users who not only want a cheaper iPhone but would also prefer the smaller form factor. After all, a third of Apple users are still using older 4-inch smartphones.

The jury is still out on which one of these two might be the reasoning for this model, but whichever it is, we're not here to judge. This task would be up to Apple customers. Our job is only to evaluate how good the latest iPhone is and we intend to do just that.

But first thing's first - here's a refresher on the specs. The iPhone SE has the 4" Retina display of the iPhone 5s, its first-gen Touch ID sensor, an identical chassis, but on the inside, it comes with the new Apple A9 chip with 2GB of RAM, the new 12MP main snapper, and a slightly bigger battery.

Apple's restrictions have been around for years, so they shouldn't come as a surprise to anyone - you can't have expandable memory, fast or wireless charging, FM radio, swappable batteries, among others. The new 3D Touch tech isn't present either for obvious reasons though you can still capture Live Photos. 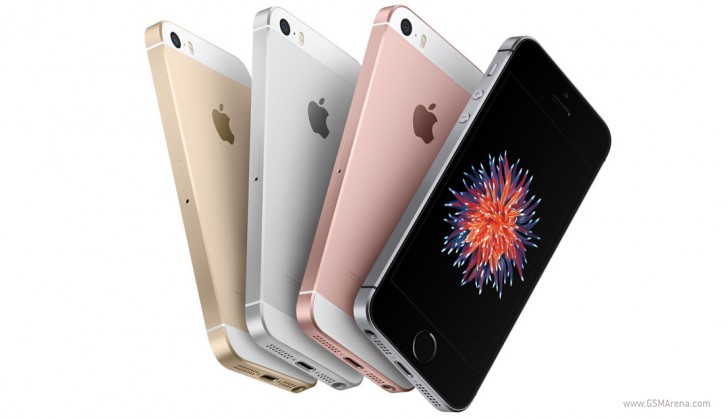 The iPhone SE has this nice nostalgic feeling of the good old iPhones when they were always shaking the market, and its compact size and powerful hardware will be appreciated by many. It will hardly attract any new users to Apple's platform, but will allow those who are stuck in the past to level up.

Please, does someone knows if it is possible to lock screen in landscape mode but 180 degrees round-i mean the home button will be on left? I dont mean home screen-it is ok to keep portrait but soon i enter any app i want it in lanscape mode with hom...

I use this along my 11 pro max , it is the best phone when it comes to pricing , and its small and compact for messaging when i get bored from the max . Plus it has ios 14 coming to it , Would recommend buying 100%

READ IF YOU CONSIDER BUYING it has clicking buttons, all of them, the top one is the worst though . it has also a clicking sound from the touch screen when placing 2 fingers at a precise spot after not touching the phone for a while. it...