The Zenfone Max has a 13MP camera on the back with an f/2.0 aperture lens, laser autofocus, and dual-LED dual-tone flash. By the looks of it, the setup is identical to those used on the Zenfone Laser and Zenfone Selfie. 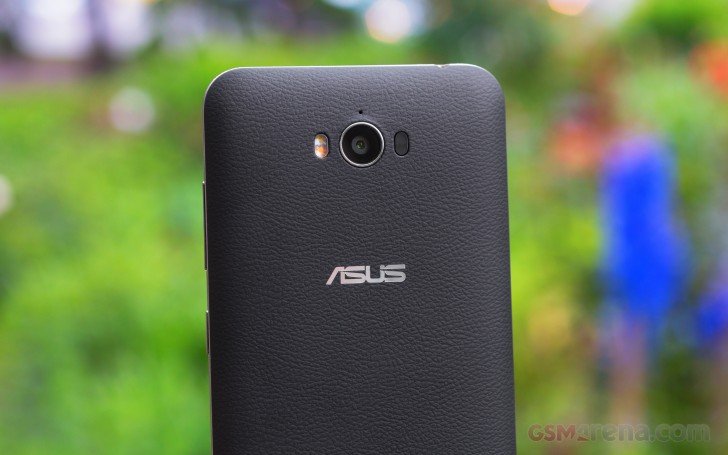 The camera app has a combined interface for still and video shooting with the familiar compromise - both actions are accessible from the same screen, but you can't frame your videos before hitting record, because 4:3 coverage is rather obviously different from 16:9. Unless you're a fan of 16:9 still images, in which case you'd be fine in terms of framing, but you will be missing out on the full sensor's resolution.

An array of shooting modes are available on top of the Auto Mode, including Night, Panorama and HDR. Depth of field takes two shots and combines them into a single image for a closeup with a blurred background (bokeh). Super Resolution takes multiple shots and combines them to produce a 50MP image, while Smart remove allows you to delete unwanted passersby from your photos, again based on multiple exposures.

The All smiles mode takes five shots and selects the one with the highest number of smiling faces in it, and Effect applies one of a number of pre-selected filters to your shot, and is visible in the viewfinder's live view.

There's a comprehensive Manual mode as well, which offers you control over focus distance, shutter speed (1/1000s to 1/2s range), ISO (50-800), exposure compensation (-2/+2EV range in third-stop increments), and white balance with color temperature adjustment. An on-screen level is present, and so is a live histogram.

Image quality is not flagship grade, but is actually really good for the price range. Detail is good, and even if there's some noise, at least the images aren't overprocessed and unnecessarily sharpened. Contrast is high, to the point where shadows may appear too dark at times. Color reproduction is on the punchier side, which is how most people prefer their photos. 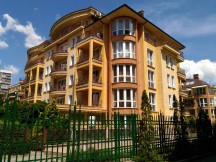 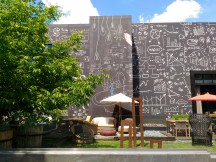 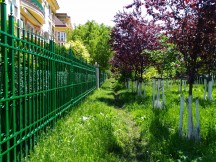 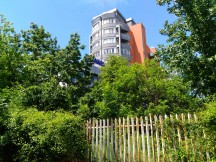 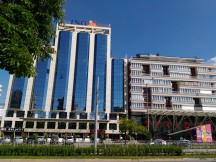 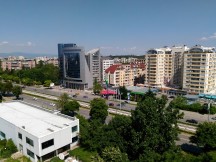 Camera samples: Optimization set to Off

Asus has an Optimization feature, which is on by default, but we kept it off for the above samples. For the sake of comparison, we shot the same scenes with the Optimization set to Auto. As you'll see there are virtually no visible differences in our test scenario.

On the other hand, switching Optimization to Manual allows you to adjust some pretty advanced stuff regarding the camera's processing algorithms such as Saturation, Contrast, Sharpness, Noise reduction, Backlight, and Detail enhancement. 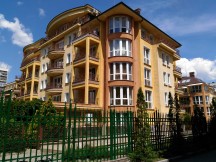 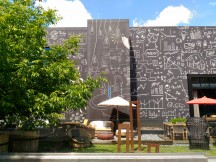 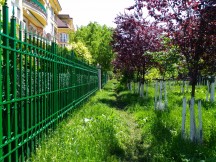 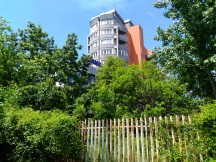 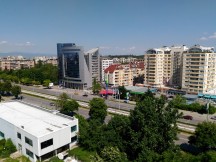 As usual, there's an HDR mode on the Zenfone Max, and if you're in Auto and the camera determines HDR is the way to go, it will suggest enabling it, but won't intervene all by itself. The HDR mode does well to light up the shadows acting conservatively and doesn't produce over-the-top unnatural looking results. Given that the images are quite noisy and burned out in the highlights to begin with, HDR doesn't sound like a bad idea as a shooting mode to keep on by default. 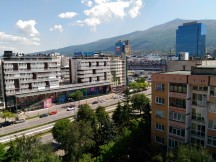 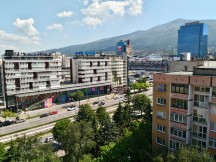 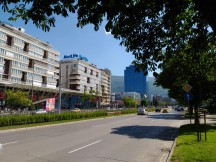 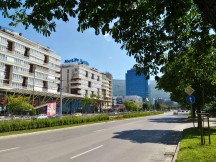 Then there's the Panorama mode. You can shoot in both portrait and landscape orientation and the app recognizes it. The panoramas aren't the best around, but if you refrain from pixel-peeping, they'll do.

Shot in portrait the images are about 1,700 pixels tall, depending on how steady your hands are in keeping the sweep in the same plane. However, there's little actual resolved detail. Issues with stitching can also be observed in the sky. Areas with texture are stitched better, provided they're far enough.

Naturally, we shot our test posters with the Asus Zenfone Max and here's how it fared next to the Lenovo Vibe K4 Note and Xiaomi Redmi Note 3. Of course, our tool allows you to compare it against any other smartphone that we've shot with. 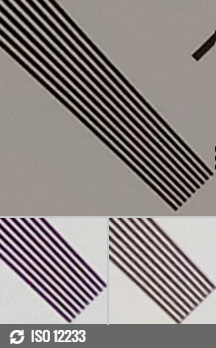 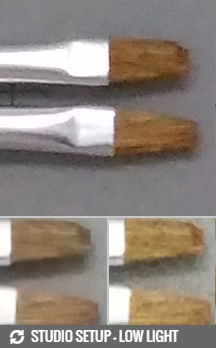 The Zenfone Max has a 5MP selfie camera with an 85-degree f/2.0 lens. According to the specsheet on Asus's web site, it should have autofocus, but in our experience it behaved very much like a fixed-focus camera.

Its output is rather soft, and doesn't stand up to pixel-level scrutiny. For social network applications, though, where 1:1 magnification is rare, its nice colors would be appreciated. 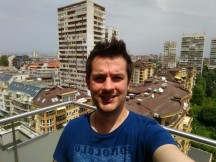 The Zenfone Max can record videos up to 1080p resolution at 30fps. Oddly, in the resolution settings you have one option called "Full HD 1920 x 1080" and another one called "1080p-30fps". We looked for differences, but couldn't find any.

There's a time-lapse mode where you can select the frame interval from 1s to 3s in half-second increments, as well as 5 seconds. There's also a slow-mo mode, but the way Asus understands it, it is now how a slow motion video is supposed to be like - at least we don't think that slowing down a regular video to ~6fps counts as slow motion. And it was the case with the other Zenfones too, so it's not a one-off with the Max.

There appears to be some issue with video recording on our review unit in particular and we cannot properly assess the video quality at this point. We're working with Asus to get a new unit, and we'll be updating the article as soon as possible.