Nokia X6 to go global after all [Updated]

Update: The poll has concluded, and going by Juho's latest tweet, the Nokia X6 looks all set to be made available globally.

Thank you all! Vote is conclusive 😎 pic.twitter.com/mI10YHPVX6

HMD didn't say anything about global availability at Nokia X6's official unveiling. Shortly after that, a new variant of the device was spotted, triggering speculations that it's the global model. 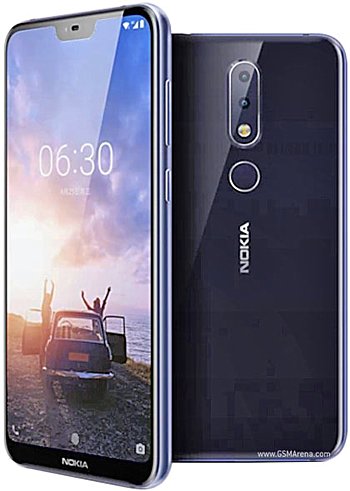 Those speculations were shot down by the company after it officially confirmed the X6 is a China exclusive, and there are currently no plans to bring it out any other country.

However now, it seems HMD is going through a change of heart, as the company is now asking the general public whether or not the device should be launched globally. CPO Juho Sarvikas has launched a poll on Twitter asking fans if the phone should see a global release.

Getting a lot of traffic on this so let's ask around. Should we bring Nokia X6 to other markets too?

The poll is still running, so the results aren't final, but the company probably wouldn't bother with the whole thing if it wasn't actually planning on a global launch.

Will Nokia ever learn?they expect the world to wait for the them. For real? the Nokia X6 was made for only china whiles people around the world are eagerly waiting unfortunately Samsung has joined Nokia launching the Galaxy J8 in only India. wh...

When will the launch of X6