The OnePlus 8T features several changes across the board, including an updated display and camera system along with a radically improved charging system. The OnePlus 8T also launches with the new OxygenOS 11, which is based on the latest Android 11. And it does all of this at a lower price than the outgoing model.

OnePlus 8T specs at a glance:

With the 8T, OnePlus will be competing in the increasingly competitive $700 segment. We have already seen some strong competition in the segment in the past from devices like the iPhone 11 and the recently launched Galaxy S20 FE. Google also just joined the fray with its new Pixel 5. As such, the OnePlus 8T has its work cut out for it. 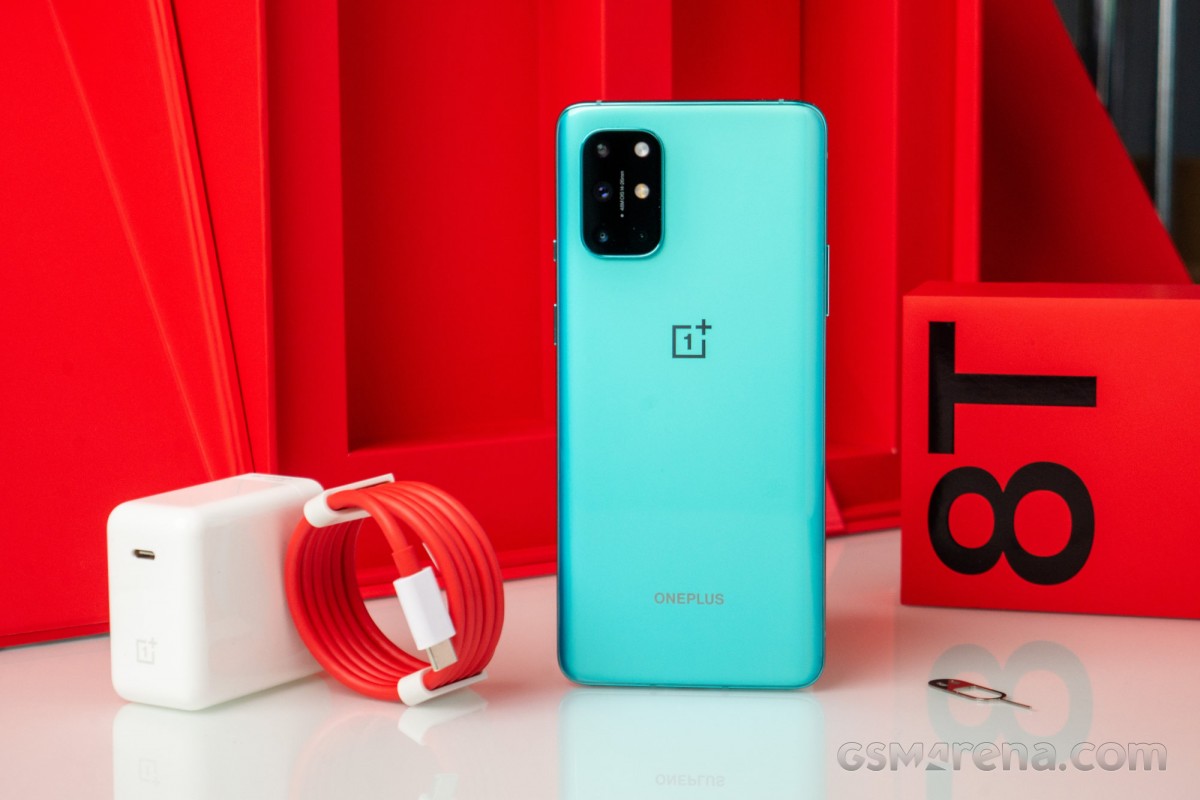 In this review, we will see how much of an improvement the new OnePlus 8T is over its predecessor, how it compares against its closest rivals, and if it's worth your money.

I have been a regular one plus user with regular updates from 3 to 8. OnePlus 8 has been most disappointing purchase till date.No of issues 1. On screen fingerprint sensor does not work for most fingers. Behind screen physical sensor had no issues ...

So you wanna replace SD865, a high-end chip, with a upper mid-range chip?