Realme promised most of its phones will receive the Realme UI with Android 10 and it's now seeding it to Realme X and Realme 5 Pro. Owners of both phones in India have been receiving notifications for the past few days that an update is incoming, bringing the latest OS and user interface. 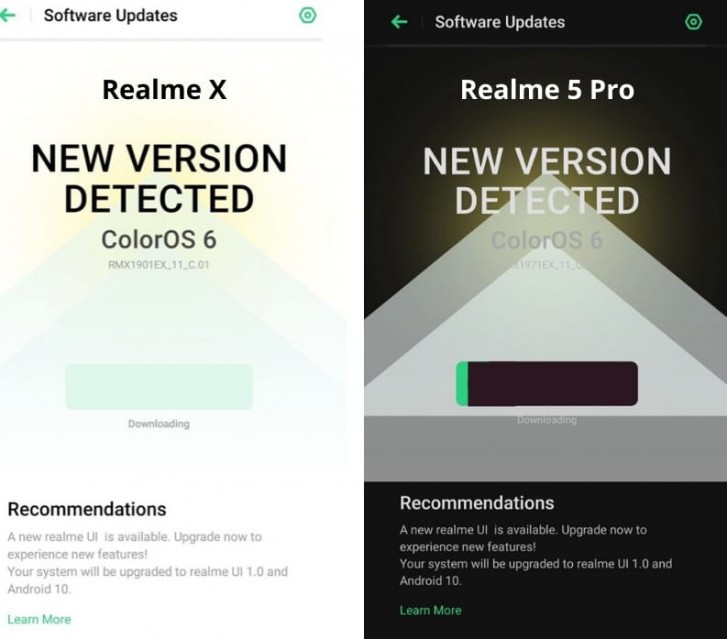 One of the highlights is Personal Information Protection that feeds empty personal data to pages and apps that need access to certain fields to function, protecting your call history, contacts, and messages. 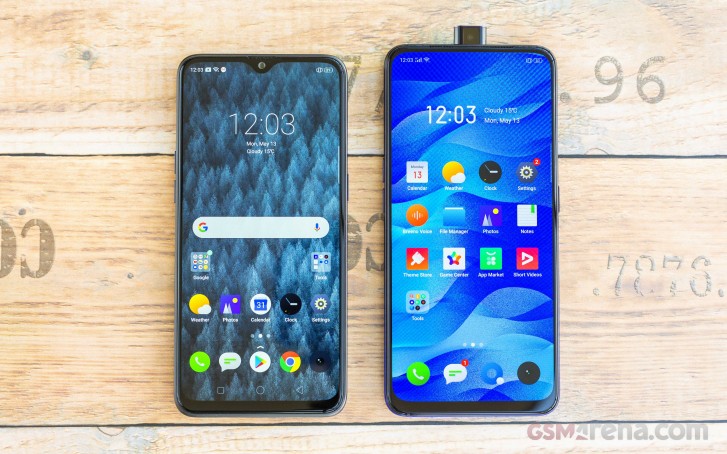 According to a previously released timeline, next in line for an update are Realme X2 and Realme X2 Pro. Both devices already got the beta treatment, so users of these two devices will finally have a stable package next month when the update is scheduled to arrive.

In May 2020 and so far I have not received any updates for android 10 and my last security patch is January 2020. My Realme 5 pro purchased in Spain, still with Color 06

Looks like Realme are fooling people with fake news, I haven't received Android 10 update and I also don't see any one confirmed they received the update for Realme 5 Pro

Anyone in Italy have received that update?