The upcoming Samsung Galaxy M01 was certified by the Wi-Fi Alliance last month, and now it's one step closer to launch, as it's been spotted in the Google Play Console. As usual, the listing gives us some of the phone's specs.

So, the Galaxy M01 has a screen with 720x1520 resolution, 3GB of RAM, and the Qualcomm Snapdragon 439 chipset at the helm. The phone runs Android 10. The small image attached to the spec listing looks incredibly similar to the Galaxy A01, and could thus be a rebranding of that model for some specific markets. We'll have to wait until its official unveiling to be sure, but what's clear is that the M01 does come with 1GB more RAM than the A01. 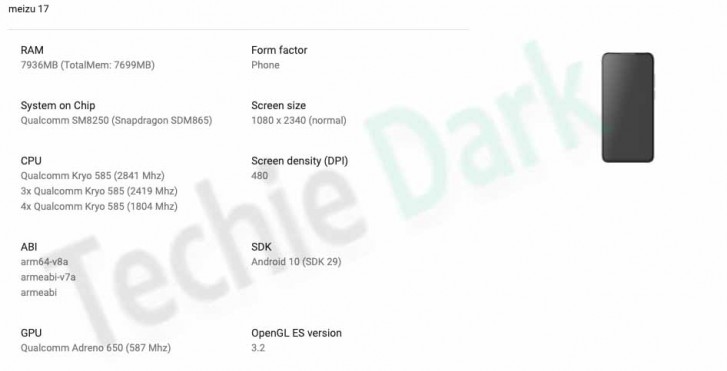 The Meizu 17 and Meizu 17 Pro have also made an appearance at the Google Play Console. These devices are going to be launched on May 8. 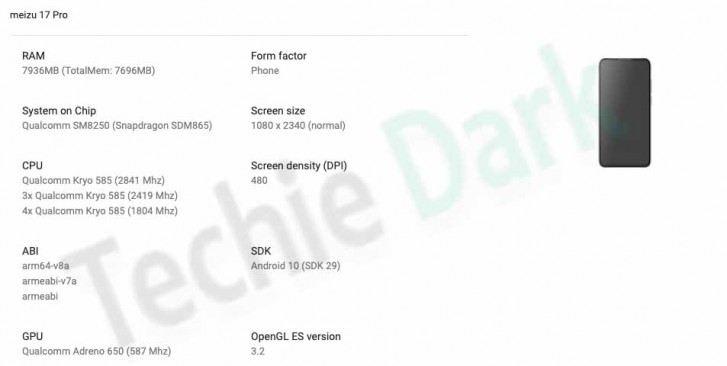 Both phones have the Snapdragon 865 SoC running things, aided by 8GB of RAM, and screens with 1080x2340 resolution. They both run Android 10.

hope they do come back in india

I really do not understand why a phone can't have the same name in all markets. The same phone, different names, it's confusing..

I'm amazed that Samsung manages to put Snapdragon chipsets in entry-level devices, yet flagships get stuck with Exynos (in many parts of the world). On a different note, it's really awesome that even the lowest end Galaxy M (and Galaxy A) series...