We are not particular fans of flagship spin-offs as often those do more harm than good. That is not the case with the Mi 9 series though, as both the SE and T models feel like problem solvers of something that the Mi 9 got wrong or simply lacked to win users on its side. 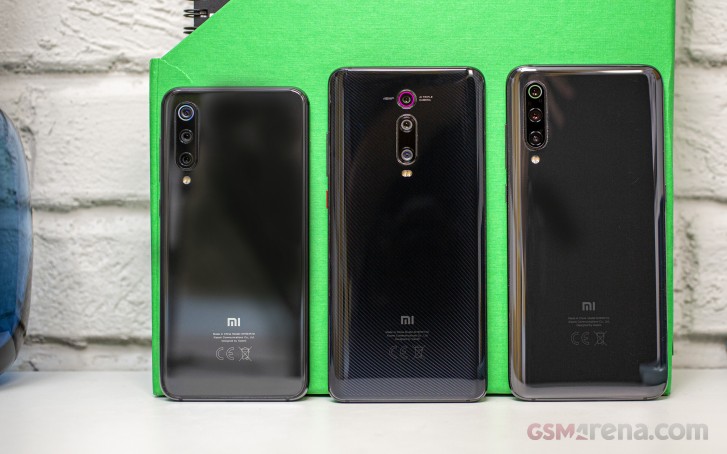 The Mi 9T offers an interrupted screen over the Mi 9, a larger battery, and arguably a prettier body. There is also an audio jack and an FM radio - both unavailable on the Mi 9. The Mi 9T has an inferior chipset, but as far as 1080p performance goes - nobody should be able to tell the difference in performance. And finally, the Mi 9T is cheaper than the Mi 9 - and that's by a large margin on some markets.

Then there is the Mi 9 SE, which is cheaper than the Mi 9T and bets on a smaller pocket-friendly form factor. It may have a notch-less screen, but it does pack a 5.97" Super AMOLED of 1080p resolution and a Snapdragon 712 chip almost as capable as the S730 inside the Mi 9T. It has the same trio of snappers on the back, too. If you want a smaller Mi 9, the Mi 9 SE is a great option.

The first competitor that comes to mind is within Xiaomi's ranks - the Mi Mix 3. The Mix costs the same, has the same screen as the 9T, and while it offers lesser camera experience, it has a more powerful Snapdragon 845 chip. The Mix has a giant slider for its duo of selfie snappers, it weighs a lot, and yet has a smaller battery. Food for thought.

The OnePlus 7 is a more expensive option but may catch your attention with that 6.41" Optic AMOLED, notched though, and the latest Snapdragon 855 chip. It lacks and tele and ultra-wide snappers but excels in protection - Gorilla Glass 5 and 6, and the word is it has uncertified water resistance. And the Oxygen OS is among the most responsive and fast Android versions we've seen, so there is that.

The One UI-powered Galaxy A70 costs about the same as the Mi 9T and offers an even bigger but notched Super AMOLED screen. The Snapdragon 675 inside the A70 is not that behind the 730, the triple-camera on the back isn't as good though and it lacks a telephoto snapper. The battery life is undeniably great. The phone has a microSD slot on top of the 9T if that's a must for you.

Realme X, where available, is noticeably cheaper, but it has a lot to offer. The Realme has a cutout-free 6.53 AMOLED screen, a Snapdragon 710 chip, a large battery, and a 48MP main snapper with a depth sensor. Its selfie camera is also of the pop-up kind, even though it's just a 16MP one. If the Realme X is available in your country, do check it out before deciding.

Xiaomi Mi 9T (or the Redmi K20 as it's called on some markets) is a phone that stands out with its looks and immersive screen. And if you are looking for one of those, or both, you've probably already decided. But the Mi 9T has a great chipset and four cameras to strengthen its case, and the only real threats come from Xiaomi own smartphone series.

It's one very balanced smartphone that excels in almost everything. Given the chance, we're sure it's a phone which will delight you so it earns our recommendation. 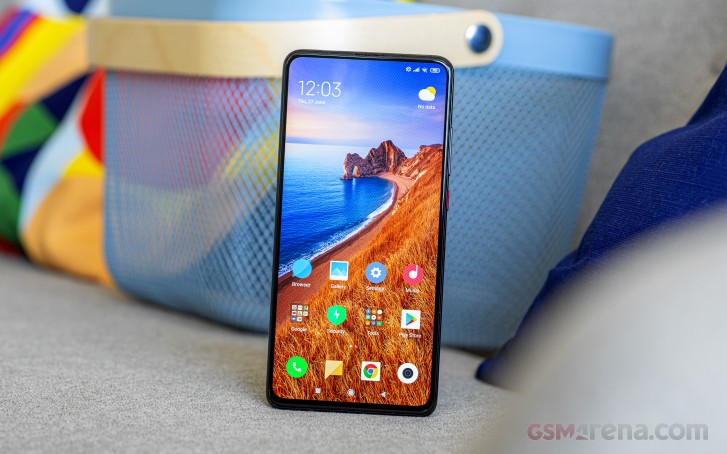