This should have been a 7S. That simple. But it's complicated. Too complicated perhaps for Apple as we used to know it. 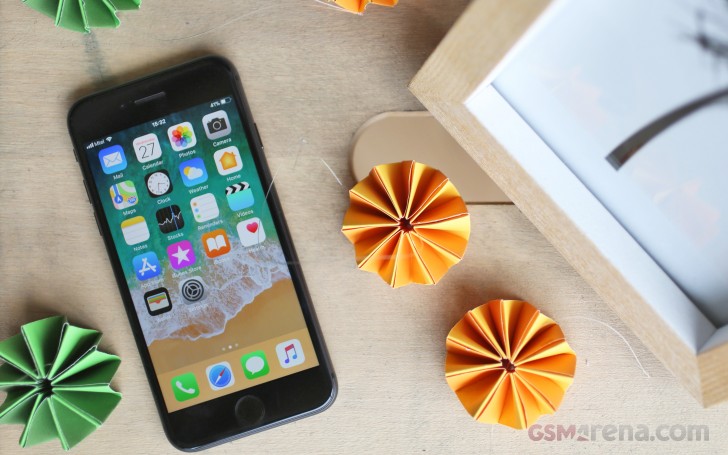 A new chipset with an extra couple of processor cores and the first in-house GPU, an all-glass body, a superior camera. Any other year, those sorts of things would've made a perfectly acceptable S upgrade. You know what we mean, we've all been there. Apple tells everyone it's hard to believe how much has changed. Pretty much everyone eventually agrees on the hard-to-believe bit. Some hundred-million-units-sold later, we're back at step 1.

It used to be that simple. Well, not anymore. Apple is in fast-forward mode and skips straight to number eight.

So, there we are. The iPhone 8 is out with an all-glass design, the powerful new chip, the improved camera and, at long last, wireless charging. The True Tone support for the display is duly noted. The doubled base storage and Bluetooth 5 support are welcome additions as well. But it's all iterative, as you'll notice reading the specs below.

On paper - and in actual fact - there's enough new stuff in that package. Yet, the Apple iPhone 8 doesn't go beyond the iterative upgrade we've come to expect from an S model. Is it because it's impossible to not take into account the iPhone X? Or is it the new all-glass design is looking too familiar?

Maybe it's the way Cupertino handled some of the upgrades. Like the camera did get better thanks to a new sensor and larger pixel size but Apple isn't exactly verbose about the new imaging technology. There's fast-charging support too but with a caveat: you're not getting it right out of the box. Not with the supplied charger and cabling. 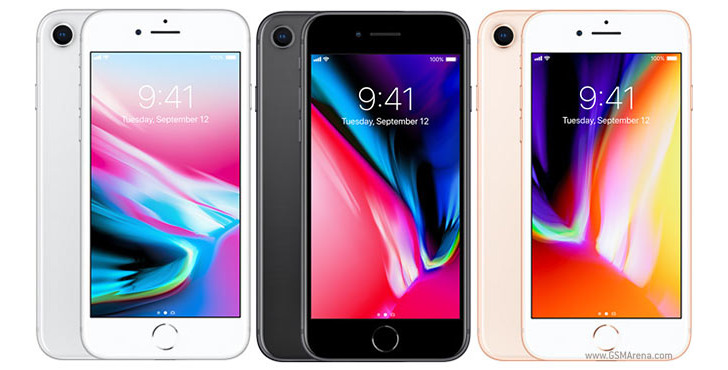 That, and the steep price may give Apple a hard time justifying the iPhone 8, especially to iPhone 7 users. With no intention whatsoever to downplay the good stuff about the iPhone 8, the new model and its spec sheet are pretty predictable. The price is therefore a bit of a surprise - and not a pleasant one either.

Then again, Apple's never had a problem getting the price it thinks is right. Plus, the iPhone 8 may turn out to be convincing enough. We're back right after the break to pop the box open and begin to find out.

This phone is almost identical by speed with the iPhone 12, and I have it. Watch it within the iPhone 8 vs. iPhone 12 mini speed test, I don’t lie.

Which is better 7plus vs 8