We hope the US/Huawei debacle will be coming to an end soon as it's not really doing us, the consumers, any favors. The unforeseen consequences shook the entire industry and the first victims were the Honor 20 series, which were just about to get released at the time the news of the US ban arrived. The Honor 20 seems to be safe now that it's selling and it should keep getting new security updates and access to the Play store regardless of how things pan out between the US and China.

On the positive side, it seems to be the best time to launch the Honor 20, in-between the two flagship seasons. Priced as mid-rangers, filled with flagship specs, the Honor 20 smartphones are surely worthy of attention and consideration. 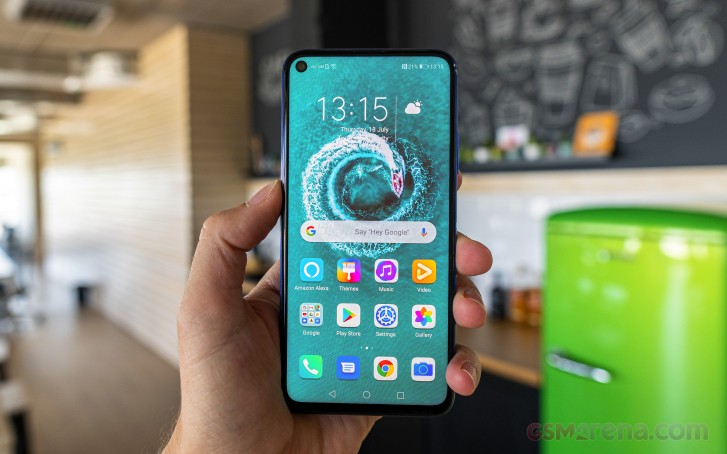 And the Honor 20 is a great all-rounder. Starting with a stunning design and build, moving on to the unique display with a punch-hole camera, then the premium Kirin 980 chip, and on the back awaits a powerful quad-camera setup that proved quite capable in spite of a few caveats here and there.

So, yes, the Honor 20 announcement has had the worst timing, but its global launch has the best one.

The first alternative the comes to mind is the Honor 20 Pro. For an extra €100 over the €500 price of the Honor 20, you will get double the storage, more RAM, a telephoto camera, and an OIS f/1.4 lens upgrade for the 48MP primary shooter. Not sure if we'd pay the extra, but it's up to you really.

Then there is the OnePlus 7, which is priced just €50 over the Honor 20. It has the latest Snapdragon 855 chip, a large Optic AMOLED screen, and unofficial ingress protection. You will lose the ultra-wide-angle and the macro shooters, though.

The Asus Zenfone 6 also costs €50 over the Honor 20 and offers a notch-free screen, the flagship Snapdragon 855 chip, and a rotating module with a regular 48MP and an ultra-wide-angle 13MP shooters, and then some better video recording options and quality. The Zenfone 6 also packs a 5,000 mAh battery with outstanding endurance, so there is that.

The Samsung Galaxy S10e is probably the biggest threat to the Honor 20 right now as it costs exactly the same and also features a punch-hole on the screen for the selfie camera. The Galaxy S10e is of a pure flagship breed though - it has a Dynamic AMOLED screen with much thinner bezels, a newer and faster chipset, then its cameras produce higher-quality photos and videos, wireless charging is available, there is a 3.5mm audio jack, a microSD slot, oh, and the S10e is IP68-certified for dust and water resistance. The Honor 20 didn't stand a chance here.

Finally, we'd like to offer a cheaper alternative - the Xiaomi Mi 9T. It costs about €200 less than the Honor 20, but has a 6.39" uninterrupted AMOLED HDR screen, very capable Snapdragon 730 chipset, an audio jack, and an excellent triple-camera at the back doing better snaps and videos than the Honor's. The only thing you will lose is a theoretical drop in the GPU performance, but we are not sure if it is actually detectable in real-life cases right now. 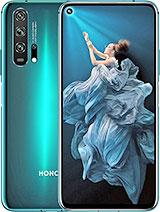 The Honor 20 isn't a perfect phone, but overall it makes a bit more sense than the Honor 20 Pro, which may have had some unnecessary value-adding features. The competition has been thriving, though, and while Honor and Huawei battled the Trump administration, the market hasn't been standing at one place. OnePlus and Asus have better devices priced very closely to the Honor 20, while Xiaomi is offering more for less with the Mi 9T. At the end of the day it all boils down to if you like to have the latest flagship design and chipset by Huawei/Honor, and some good interpretation of latest developments in Huawei's camera department. If that's a yes, the Honor 20, or 20 Pro, are quite good offers with a nice pick of features and reasonable pricing. Just don't be blind to the competition as there might be better options out there.