We certainly appreciate LG's out-of-the-box thinking with the Friends series. A lineup of exclusive accessories is bound to add new dimensions to the LG G5 and boost its popularity. With actually useful new features on the software side increasing hard to come by, the move seems great.

And if you go by the LG 360 CAM things are looking even more optimistic - the simple too for snapping spherical photos and videos would serve great for sharing memories and connecting better with your loved ones from afar.

Unfortunately, it's mostly downhill from here. The two modules work, but target niche user groups and just aren't enough to really justify the whole "modular design" ad campaign. Even simple stuff such as the option to use the LG Cam Plus as a power bank was lost somewhere between the drawing board and the store shelves. 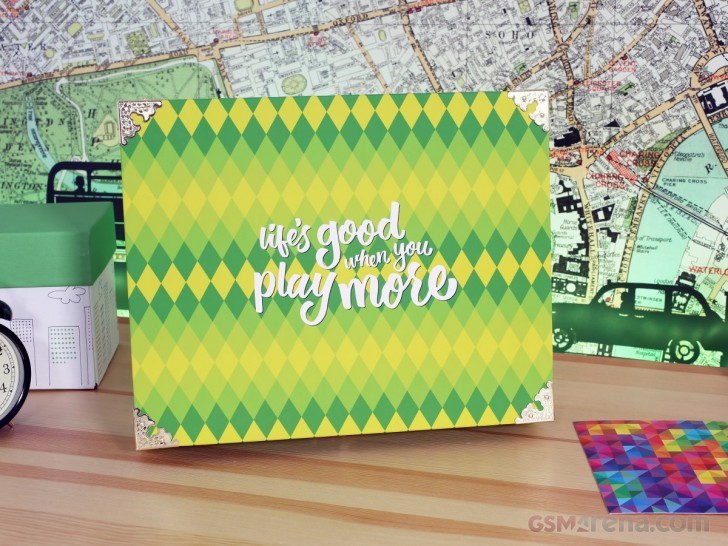 Meanwhile the Hi-Fi Plus boosts the audio experience on the G5, but you can find phones that perform just as good without needing to replace parts.

The 360 VR is cheap headset with integrated screen, but the uncomfortable fit and the limited experience upgrade over a simple Google Cardboard mean it's simply not worth the investment.

The Rolling Bot was the coolest of the Friends but it's yet to come on the market. Meanwhile many other competitors are available for purchase, and even the Star Wars BB-8. Unless you explicitly need the Bot's laser dot to fool with your cat, it might be coming to the party too late. We'll also need a price to pass judgment on that one.

Finally, the LG Tone Platinum offers great audio experience once connected to the LG G5, but there's no escaping the fact that it's a very pricey headset, so having mass appeal is extremely unlikely.

So while the LG Friends idea was great, the execution is a hit and miss. We would have be more willing to forgive that if the lineup consisted of a dozen or more devices, but we are only talking two modules and three actual Friends here. Subtract the extremely niche ones and those that are yet to hit the shelves and you are left with a Cam grip and the 360 CAM - not exactly the huge expansion potential LG is trying to sell.

Here's hoping LG outs more and better Friends in the upcoming months, so it gives a great idea the treatment it deserves. Meanwhile delivering a few firmware updates to some of the existing ones and polishing their experience could help buy some time.