Meizu 17 is arriving on April 17 with 5G support

The Meizu 17 was supposed to be unveiled in Q1 2020 but that didn't happen and a leaked image earlier this month revealed the phone will arrive on April 15. Well, that's not going to be the case either since Meizu today announced that Meizu 17 will be unveiled on April 17.

Meizu announced the date on Chinese social network Weibo and shared a poster having text "mSmart 5G", which confirms support for the next-gen network. 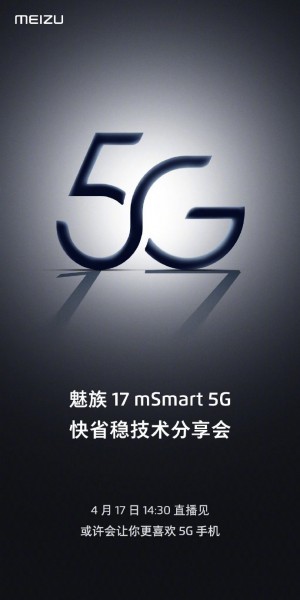 Last December Meizu confirmed that Meizu 17 will be powered by the Snapdragon 865 flagship chipset, but other than that the Chinese phone maker didn't reveal anything else.

However, previous leaks revealed the smartphone will sport a 90Hz OLED display with a punch hole in the top-right corner and a resolution of 2206x1080 pixels. Around the back, it will sport a quad camera setup aligned horizontally. 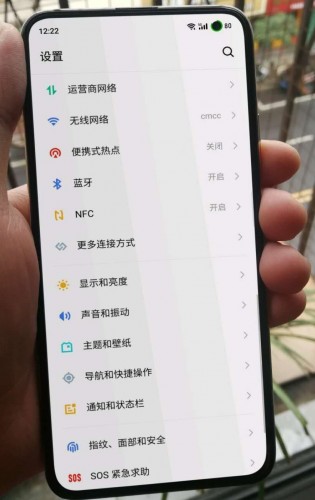 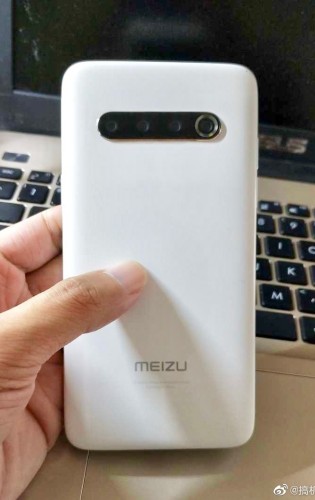 The Meizu 17 is expected to support 30W charging, but its Pro variant is said to charge at up to 65W, drawing power through a GaN charger.

something Meizu has been quite good at in recent years (i.e. the 16). Not sure why more don't follow this thinking.

I think the same

Nice but it has punch hole and without periscope camera is not for me. I doubt it could have a 5x optical telephoto without that type of sensor. This year all them are increasing prices despite the bad global situation. If i have to pay more i...