The Samsung Galaxy A7 (2017) is equipped with a pair of 16MP sensors. However, resolution aside, the pair don't really stack fairly against each other. The main shooter on the back sports a 27mm-equiv. lens with an f/1.9 aperture. OIS used to be part of the A-series package, but it is sadly missing in this generation. Autofocus is also limited to contrast-detect only, or at least that's what official specs lead us to believe. There's also nothing fancy about the flash setup - just a single, one tone LED. 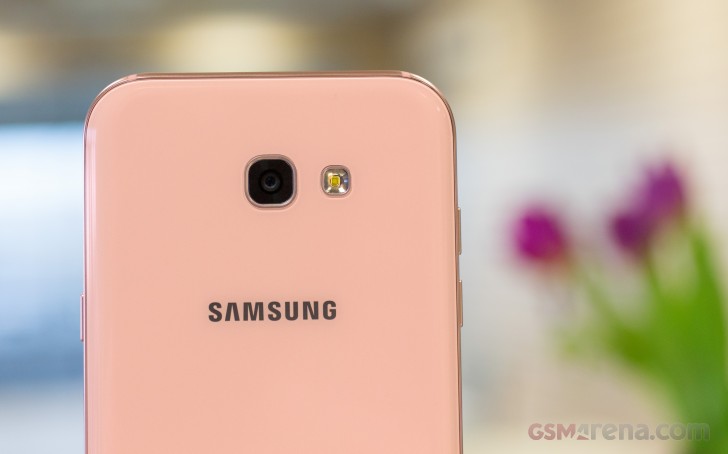 Grace UX did bring about a few changes in the camera interface, but nothing really substantial. The traditional Samsung quick-launch, home button double-tap is still present and is now complemented in the usability department by new swipe gestures.

Swiping down will switch between the front and back camera. Left brings up a panel with filters, which you can even download more of. Right lands you on a shooting mode selector. All pretty convenient, at least at first glance.

There is an issue worth noting here and it has to do with HDR. For one, it can only be turned ON or OFF manually. An auto HDR mode would have been greatly appreciated. Even worse, toggling its state requires a swipe and a tap, since the main camera interface only has a flash shortcut.

A Pro mode is present too, though that's clearly a huge overstatement - you get control over exposure compensation, ISO and white balance presents, plus a metering mode selector, but no manual focus and no manual shutter speed. Not really the "Pro" we were hoping for.

A dedicated video mode and viewfinder would have been a nice touch.

In terms of quality, the Galaxy A7 (2017)'s camera can probably be described best as being "moderate". Samples came out nice and sharp, with plenty of resolve detail and very few traces of both noise and suppression. Colors are just about what you would call moderate - not too vivid, but still pleasant. Dynamic range is not spectacular, but still fairly good. 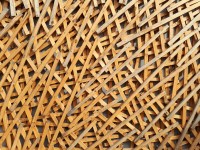 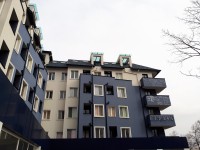 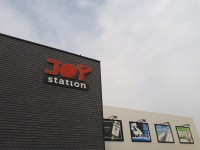 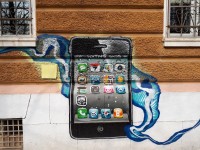 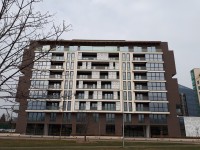 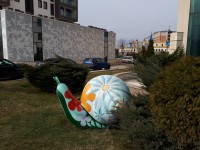 This moderate quality is very much applicable to HDR as well. It does what it promises without much drama - shadows get a modest boost, and some detail in the highlights is salvaged, adding up to a very natural-looking image. Some might prefer a little less subtlety here. In high-contrast scenarios you might be wise to take a shot in normal and HDR mode, just in case. 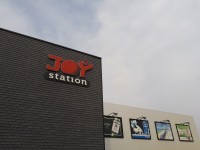 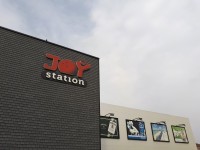 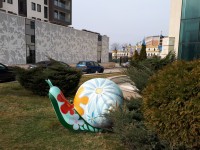 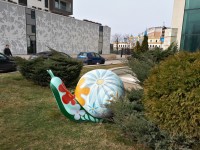 Panorama samples also turned out pretty good, but were nothing really spectacular. They could use some extra detail. Other than that, however, stitching is practically perfect. Well, except when you have moving objects, of course, but there is little that can be done about that in general.

You can also do some pixel-peeping in our photo compare tool and see how the A7 (2017) stacks up against the competition. 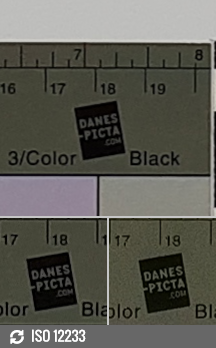 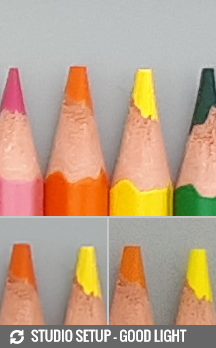 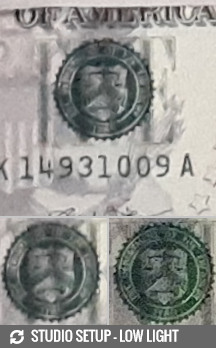 Samsung Galaxy A7 (2017) in our Photo compare tool

The Galaxy A7 (2017) has a pretty impressive 16MP selfie shooter up on offer, on paper at least. It is another f/1.9 unit, which does look deceptively similar to the rear one in numbers alone. However, as you can imagine this is not the case. For one, the front-facer lacks autofocus. This is quite normal and typically a non-issue on most devices, since they are intended to focus at roughly an arm's length.

However, like its smaller A5 (2017) sibling, the A7 (2017) does appear to be exhibiting some weird focusing issues. It is almost as if it is locked at a much shorter distance than normal. However, we can't really say for sure that this is the cause of the problem. The A5 seemed to be suffering more from the strange behavior when we tested it. Things appear to have gotten better on the A7, which we can only imagine is thanks to a software fix, since both front snappers appear identical.

Also, some A7 users have been reporting similar issues and some claim they can be circumvented by using a third-party camera app. We didn't really manage to confirm this one way or the other either and, frankly, the samples we took with the factory app aren't even all that bad. 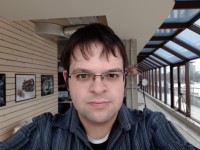 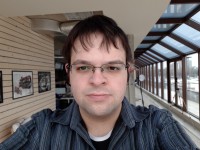 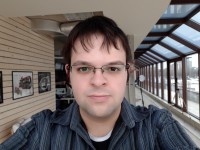 Selfie sample • No filters • All filters to max

The Galaxy A7 (2017) maxes out its video capture at 1080p and 30 fps. There is no 4K video recording and circling back to the lack of OIS, it really seems like Samsung decided to implement all its market segmentation techniques on the camera.

4K is definitely within reach in this price range. However, the A7 (2017) does do a pretty good job with the cards it is dealt. Videos are encoded with a 17Mbps bitrate, the usual number, while audio gets a generous 256Kbps, stereo.

The FullHD video output is good, with nice levels of detail and low noise. Colors are rendered quite well too, though once again you're better off looking at the Video compare tool to get a better idea. Audio, by the way, is surprisingly clear, and it can't be down to just the bitrate.

The A7 (2017) also makes quite decent timelapse videos. Sorry for the short sample, but it was really freezing out there. Still, you can probably get a feel for it from this other untouched sample.

Last, but not least, here are a few links to the A7 (2017) in our video compare tool. Feel free to pit it against any other device we have in our database. 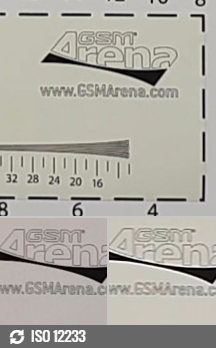 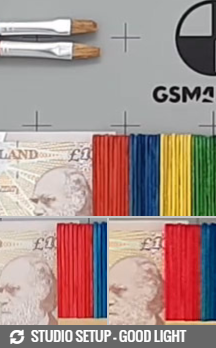 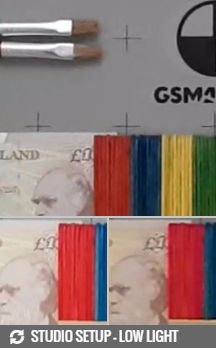 Samsung Galaxy A7 (2017) in our Video compare tool