Samsung Romania has set up a page on its official website for the Galaxy Z Flip's protective leather case and confirmed the name of the foldable smartphone. The page doesn't reveal any details about the Galaxy Z Flip, but thanks to previous leaks, we have a pretty good idea of what to expect from this smartphone.

The Galaxy Z Flip will arrive with a Snapdragon 855+ SoC. It will boot Android 10 and have 8GB RAM and 256GB UFS 3.0 non-expandable storage.

For photography, you'll get a 10MP selfie camera and a 12MP main snapper sitting on the outside panel joined by a 12MP ultrawide unit. 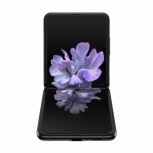 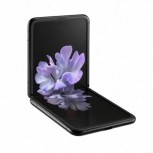 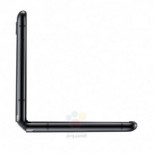 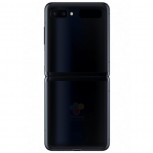 The Galaxy Z Flip will feature a side-mounted fingerprint reader and pack a 3,300 mAh battery with 15W fast charging support. It's rumored to cost $1,400 and is expected to be announced on February 11 alongside the Galaxy S20 series.

Source (in Romanian) | Via