Just three days after the vivo X20 Plus UD with a fingerprint scanner under the display arrived on TENAA, its price and launch date were leaked on Twitter. The popular leakster Zyad Atef suggests the phone will arrive on January 25 and will cost CNY3,998 ($625/€510). 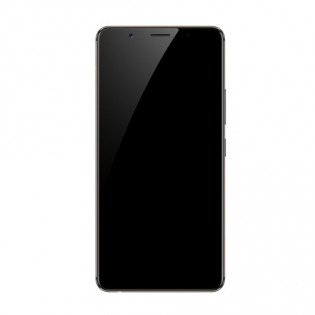 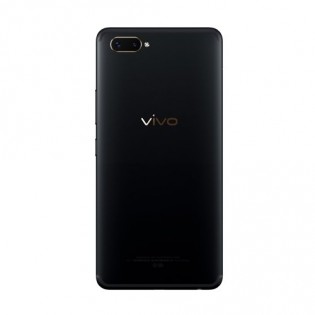 The vivo X20 Plus UD looks like the regular X20 Plus - 6.43” AMOLED display with 18:9 ratio screen. The sole difference is that the rectangular fingerprint scanner on the back is gone since the sensor now will be under the screen.

We had a hands-on with the phone back at CES 2018. The UD scanner works a bit slower, but we found it to be just as accurate as a regular sensor. According to Synaptics, the company that developed the tech, the actual scanner sends beams of light through the OLED, reads the fingerprint and verifies the user.

650 for SD660 is reasonable? Don't have the oneplus 5t, but it's cheaper and with the SD835. The only reason it's $650 is because of the new under the screen fingerprint reader. Not worth the price for one new tech feature, would wait for the 2nd or ...

The pricing looks pretty good. Under display fingerprint scanner looks cool, despite being a little slow.. Needs some refinements to make it fast then it becomes a standard feature on future smartphones.

Yeah in one case money goes to a guy in your country who won't be using it for your benefit anyways. In case 2 it goes to guy from other country who'll happily sell you much cheaper phone..