Xiaomi Mi 9T is already available for purchase in the Philippines

However, we advise you against buying the Mi 9T right now as it's sold by the resellers in the country's grey market, and isn't available for purchase through official channels yet. 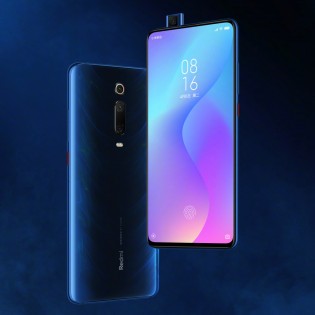 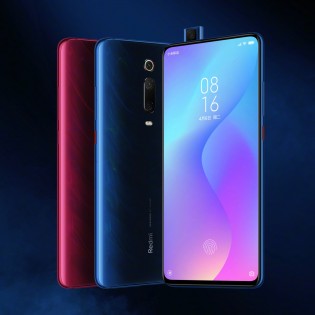 The Mi 9T is a re-branded Redmi K20 which was launched in China last week. It's powered by Snapdragon 730 SoC and flaunts a 6.39-inch FHD+ notch-less AMOLED display. It boasts a triple camera setup at the back and comes with a 20MP motorized unit which pops up from the top.

Xiaomi is also expected to launch the Mi 9T Pro on June 12 which will likely be a re-badged Redmi K20 Pro. This K20 duo is said to debut in some markets as the Poco F2 and Poco F2 Pro, but in India, they will arrive under the same moniker on July 15.

I think, they will be selling the official Pro version for 24,000PHP

Wait for the OFFICIAL RELEASE.. the K20 PRO is only 19000 PESOS. Those selling for 26,000 are Chinese Resellers trying to SCAM Filipinos who don't know the right price.