India retailer is offering the iPhone SE for as low as INR 19,999

If haven't be keeping taps on Apple's recent dealings in India, there is a lot you may have missed. Last month the US giant officially announced its plans to manufacture and sell iPhones in India. Things quickly developed from there, with Wistron being selected as a primary local manufacturer, a plant in Bangalore being set up, as well as supplier deal to cover the country's mandatory 30% local material quota (you can read more about that in the first article). Then it quickly became clear that Apple plans to initially make and sell iPhone SE units in India, with production expected to commence in the following months.

But, putting the current deal aside, we do feel like the effects of the new manufacturing scenario are already being felt. It does seem way too early for actual India-made units to have hit shelves. (Although, be sure to tell us, if you have any info on that front.) That can only mean the price drop trend is already set in motion, even earlier than we thought. To further back this theory up, Amazon.in already has the iPhone SE listed for as little as INR 26,500. 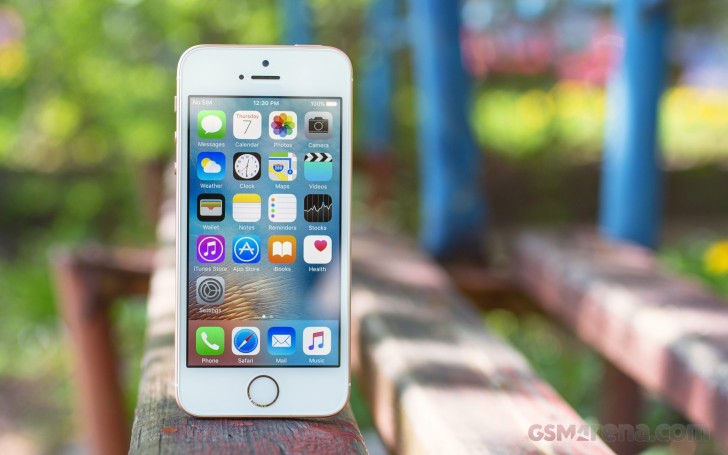 This all sounds very interesting with the potential to truly make Cupertino's new venture a real "Made in India" endeavor, beneficial to the country's vast and quickly developing mobile market. In TIm Cook's own words, India "is the place to be". In 2016, iPhone shipments into the country only add up to 2.5 million units - just enough to earn Apple the honorable tenth spot in the most sold brand list. Perhaps the iPhone SE could help shift the tides significantly in Apple's favor this year. You can read more about the compact handset in our in-depth review.

For a 4 years old phone it is much too much

Most people who wanted an iPhone already have one. That's why iOS marketshare hardly grows at all. Americans can still get the SE dirt cheap if you look hard enough for deals. Boost was offering it for only $115 for the 64gb just a couple weeks...